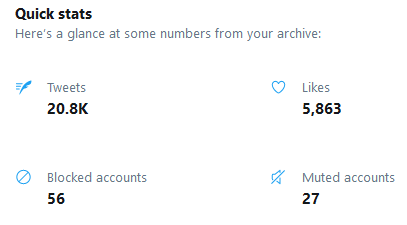 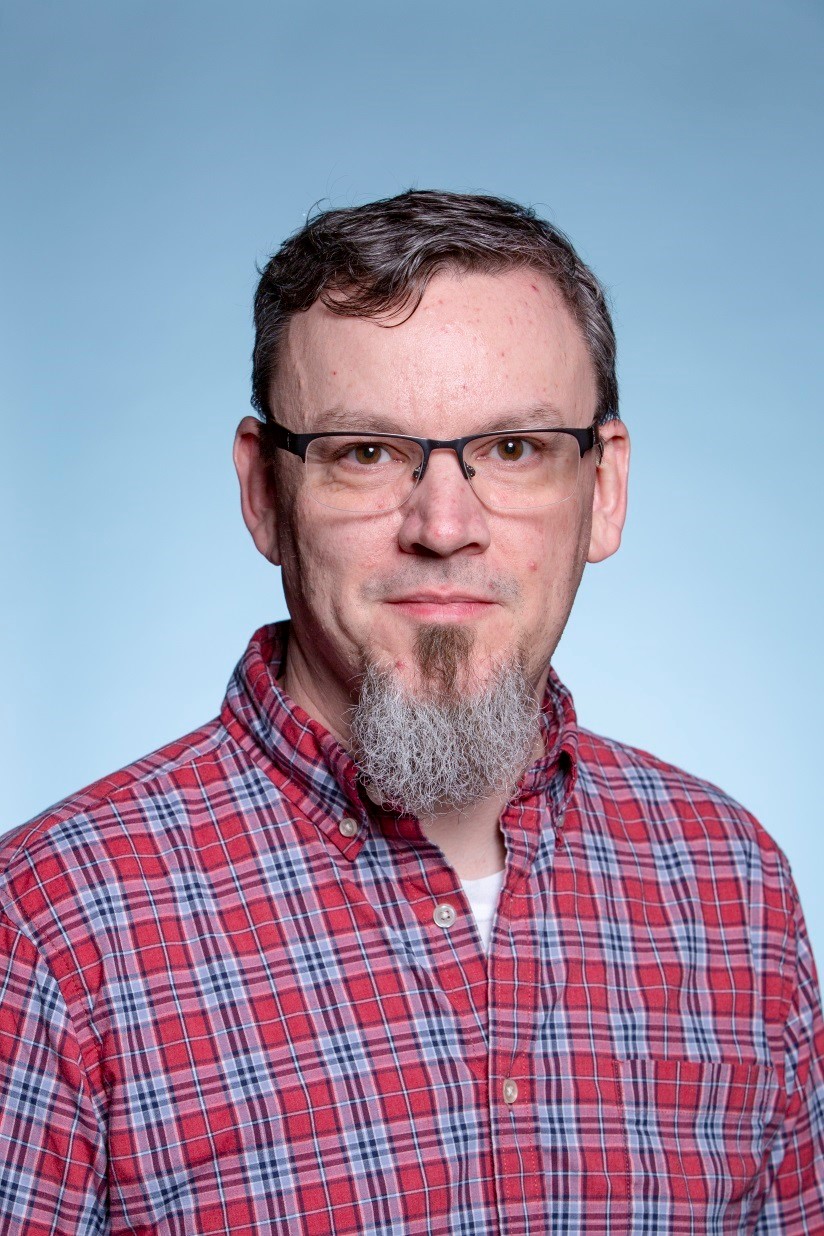 When I first started tweeting, I had a handful of followers, mostly friends from the local conference scene. As I continued tweeting, I met more people, many of who became good friends. It was exciting going to conferences and using Twitter to coordinate meeting people I had only known online.

Those were the days of frequent outages and the infamous "fail whale", so during one outage, an IRC channel was created where a bunch of us spent time together and chatted. That deepened the connection for many of us.

Twitter was fun, and for a long time, it felt small and intimate.

At some point though, things started to change, and it became less fun. I tried to keep my following list small, but it still ended up being close to 600 people, a far cry from the couple dozen at the start. My timeline started getting cluttered with retweets and then Twitter started showing me what people Liked. Those things truly reduced the usefulness for me. It became a chore to reduce the noise and increase the signal.

Elections years were never fun on Twitter, and they only became worse as time went by. I ruthlessly filtered and blocked, and tried to use Twitter for productive things, but it was getting increasingly difficult to justify the time I was spending on it. I took a few breaks over the years and it always felt good to step away.

“The true price of anything you do is the amount of time you exchange for it.”

After a great deal of thought, and after reading So You've Been Publicly Shamed by Jon Ronson and Digital Minimalism by Cal Newport along with watching Social Dilemma on Netflix, I decided to take another much-needed break starting on June 29, 2020.

After about 4 months away and not missing it in any way, I finally decided to deactivate my account on November 7, 2020. In roughly 13 years and about a month, I tweeted roughly 21,000 times and had 2,640 followers.

I didn't make some big proclamation about leaving, I just quietly deactivated my account and went on with my life.

By the time this post is published, I will have been off Twitter for about 14 months, and except for this post, I haven't thought too much about it other than to remind myself that it was a good decision. Every so often a friend or a new story will send me a link to something on Twitter. I'll read it and then close that browser tab. I have no desire to stick around and look at anything else.

I believe social media can be a force for good, and it is all about how you choose to use it. Some people follow thousands and use a myriad of tools to filter the firehose, and I'm sure they get a lot of value from it. Some people use it to ask questions and to help others learn. Some people use it as a write-only tool, only posting, but never scrolling and reading messages from others.

On the other side, some people use it to engage in awful behavior. Some people use it to bully and shame others. It's a place where people can hide behind their somewhat anonymous handles and snipe at others. It's a place where blue checkmarks can say some really stupid things and be celebrated for it. Seeing stories in the news about dumb things people have done on Twitter always seemed strange to me. Twitter is NOT (IMO) the real world.

“in an age in which the digital attention economy is shoveling more and more clickbait toward us and fragmenting our focus into emotionally charged shards, the right response is to become more mindful in our media consumption”

There was a time I prioritized Twitter because it seemed important. Its importance in my life has dropped to zero. I do try to be more mindful of how I spend my time, whether it's on other social media sites, playing video games, reading, or spending time with my family. I have started to put far more emphasis on real connections again, and that feels good. The human brain is not meant to communicate in 280-character bursts with no other context. It's meant for a higher-bandwidth mode of communication, and that's what I prioritize.